Divya Krishnagiri, president of BMES Ohio State Student Chapter and past co-president TJ Gaither, were asked to deliver an Outstanding Chapter Awardee Presentation at the meeting, prior to receiving their award.

President of BMES Divya Krishnagiri said the following about the BMES Ohio State Student Chapter and their accomplishments:

“The Biomedical Engineering Society at Ohio State has continued to create an environment in which members are able to say that they have expanded their network, learned something new, or made a friend. This past year, our chapter focused on the development of our new mentorship program, and premiering the first women empowerment event and Biotech Symposium as well as increasing the number of members within our chapter. Our chapter has been working since its creation to increase our partnership with industry. This year our partnerships were furthered by the inaugural Biotech Symposium. This event featured multiple companies who brought technologies that they were working on as well as a talk by an OSU professor, Dr. Katelyn Swindle-Reilly. This event was intended to showcase the technology that biomedical engineers create as well as educate the attendees on the R&D process. That was not the only success of this year. Our Networking Night this past fall had nine Biomedical Engineering companies in attendance, which allowed over eighty students to receive the crucial time to engage with companies in order to expand their professional network and allow them to find coveted internships, co-ops, and full time positions. In the spring, The Engineering on Healthcare: Industry and Research Symposium had notable events such as a keynote speaker from Case Western, industry panelists with diverse backgrounds, and over twenty students presenting their research. BMES has partnered with many local service organizations to give back to the community both on and off campus. One of the service activities that was organized this past year was in collaboration with Buckeye Food Alliance. Buckeye Food Alliance is a student run food pantry aimed to serve the 15% (approximately 8,000) of Ohio State students who struggle with food insecurity. Around ten BMES members lent their engineering and problem solving abilities to help construct and organize the pantry in the fall. BMES, this past year, has also volunteered with the Physician’s Free Clinic (PFC) in downtown Columbus. In addition, we hosted the first BMES led middle school education event where we welcomed 50 8th graders and taught them about BME through hands on experience such as EKG and ultrasound demonstrations. Overall, we have accomplished a lot in order to benefit our members and we look forward to further growing BMES in this next year.” 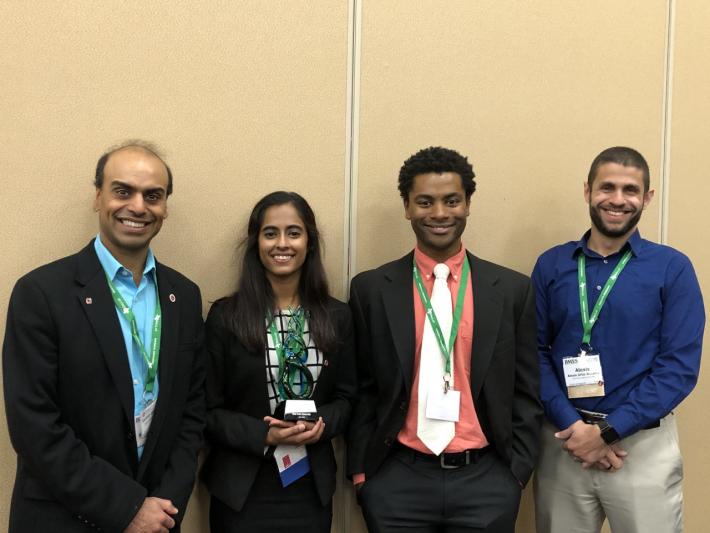 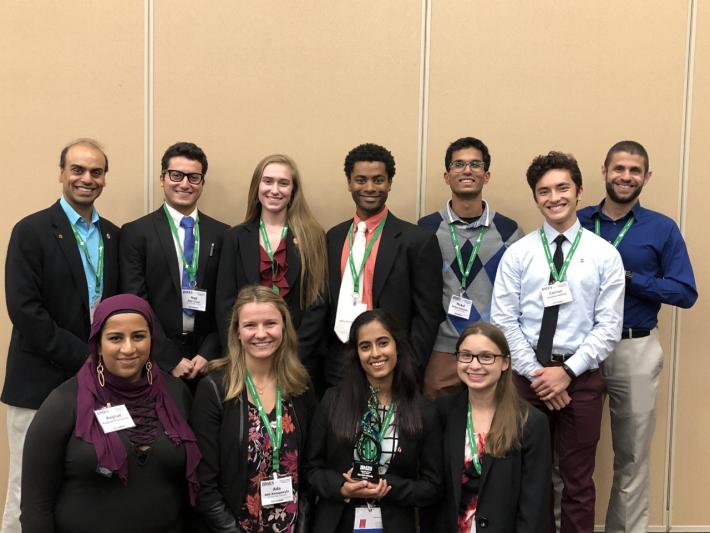 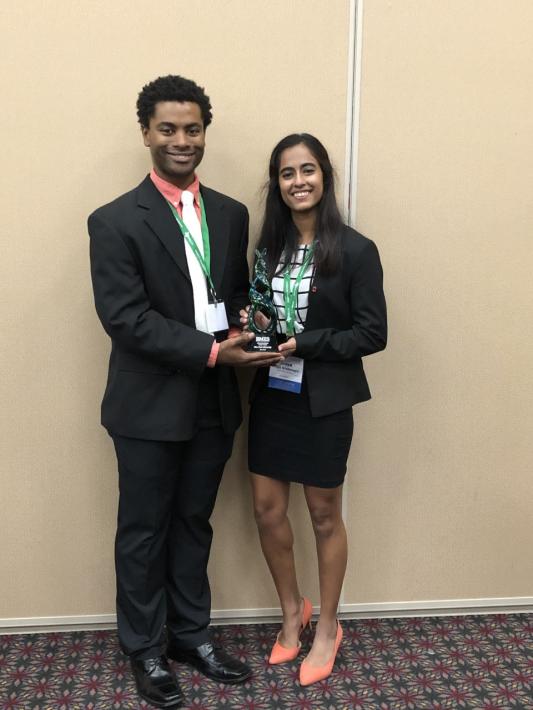 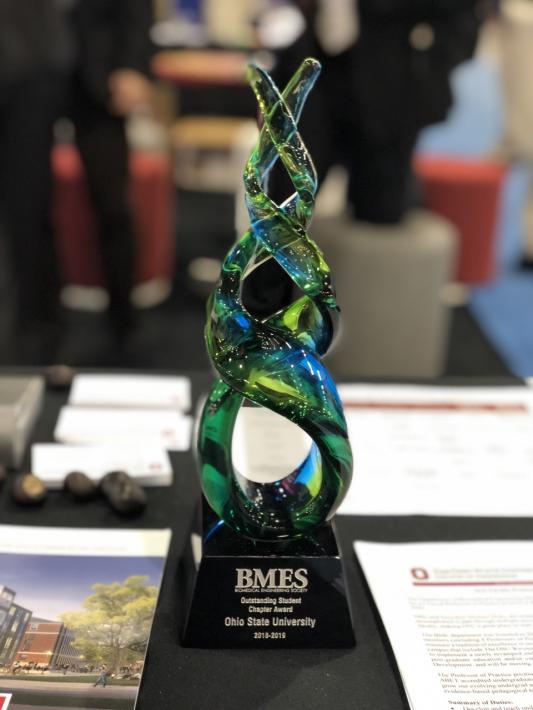 Purmessur granted R21 award from the National Institutes of Health

Sisters on the frontline of PPE preservation efforts